Representatives of the Greek minority presented the case to the international community
The “National Association of Northern Epirus 1914” participated for the third consecutive year at the Annual Conference of the Office of Democratic Institutions and Human Rights of the Organization for Security and Cooperation in Europe (OSCE) held in Warsaw.
Specifically, the representative of the Association, Mr. Nikolaos Kolilas, from Himara, took part in the tenth session of the Conference on the Rights of National Minorities held at the National Stadium in Warsaw on Monday 18 September 2017, spoke about the violation of the human rights of the Greeks of Northern Epirus.
Mr. Kolilas referred to the property ownership issue and the problems faced by the indigenous Greek minority, mainly in the Municipalities of Finiki and Himara, focusing on the case of the later, which has been particularly important in recent months.
He also complained of the abject attitude of the Albanian authorities to the terrorist activity of the Tahir Veli Gang, who invaded in the property of members of the Greek minority in towns and villages in Northern Epirus and burned Greek flags unstisturbed by the Albanian police, as well as the continuation of teaching from Albanian school geography books about “Albanian regions occupied by Greece”.
The representative of the “National Association Northern Epirus 1914” spoke of the “velvet ethnic cleansing” of the native Greek Hellenic Minority by the Albanian state.
“The solution for the survival of the Greeks of Northern Epirus in their ancestral homes is firstly the implementation of the international treaties that protect ethnic minorities and secondly the implementation the 1914 Protocol of Corfu signed by Albania, which provides the Autonomy Statute, which many other ethnic minorities in European countries enjoy”, Mr Kolilas said, completing his speech.
Read the entire position of the North Epirus 1914 National League as recorded in the Proceedings of the OSCE Conference 2017.
The Albanian representative in her initial position spoke about the Minority Act, while in her detour, using her right to reply as a state, she attacked the “National Association North Epirus 1914”, which she described as “a body that does not work in Albania and does not know developments in this field “.
Her answer was already written well before the start of the session and it was a two-page issue that exclusively concerned the case of Himara with the well-known and repeated arguments of the “residential development plan of a region that is no different from the other regions of Albania”.
Albania’s response to the Conference minutes (see here) shows how unprepared and prejudiced was the competent Ministry of European and International Affairs, since the Association did not only raise the issue of Himara, but also other issues related to the violation of human rights of Hellenism of Northern Epirus for which no answer has ever been given.
The “National League Northern Epirus 1914” sent the message that it will not renounce the political-geographical term of Northern Epirus nor will it abandon the historical Autonomy acquis until the day this national issue is resolved.
Watch the video on the position of Mr. Nikolaos Kolilas on behalf of the “National Association North Epirus 1914″ from 1:29:00 to 1:31:00. 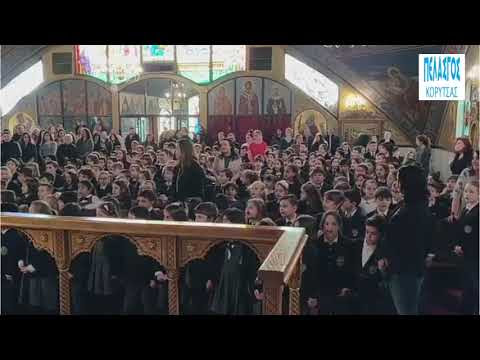 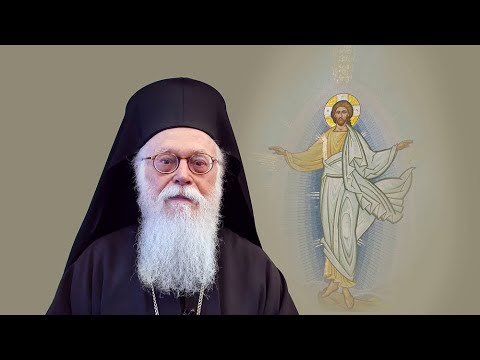 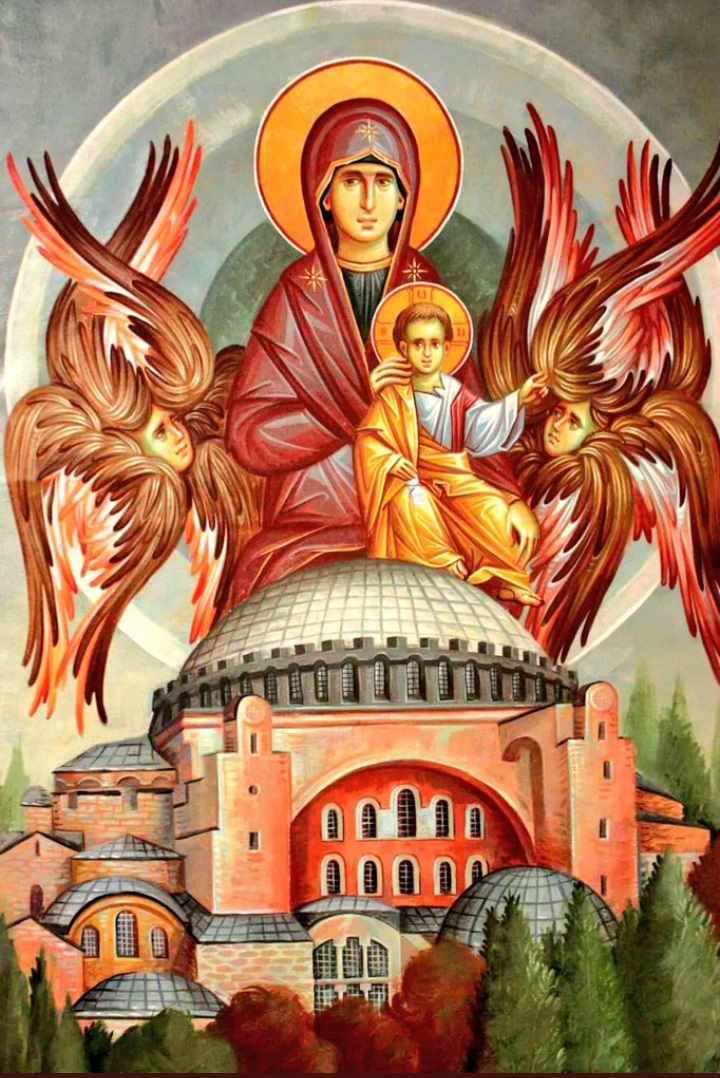